After already making breakfast headlines in Reuters, City AM and Bloomberg, Positive Money launched our latest report, ‘Seeking Legitimacy: A new settlement for the Bank of England’, to a packed out audience in Parliament on Tuesday morning.

Lead author and former Positive Money economist Rob Macquarie introduced the report, setting out the problems which have plagued economic policymaking since the crisis and the key areas for improving the legitimacy of the Bank of England.

We then heard from Lord Skidelsky, who said he is “singing off the same hymn sheet” as Positive Money, sharing the same diagnosis of the failure of macroeconomics in recent years. He talked of how there has been a “huge transfer of power from politicians to technicians,” referring to the increased role of unelected central bank officials in determining the course of our economy. Lord Skidelsky agreed that macroeconomic policy wasn’t able to prevent the collapse of 2008 and that the way monetary policy has been practiced in the UK has mainly been to benefit the rich. 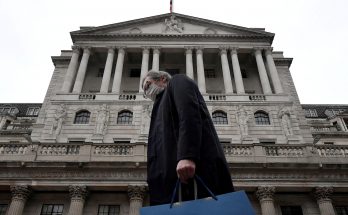