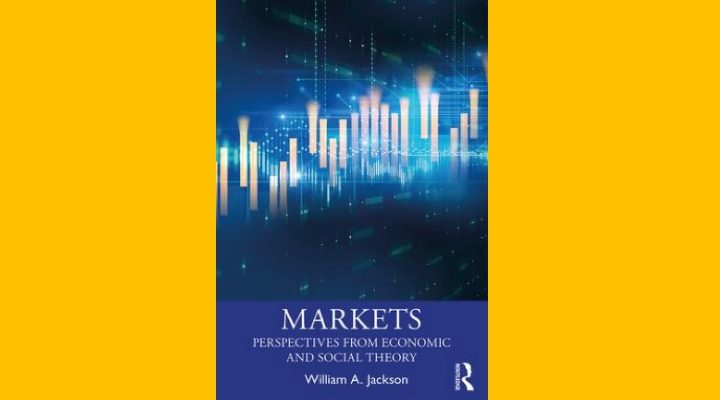 Defining markets has never been an easy task. Despite their importance for economic theory and practice, they are hard to pin down as a concept and economists have tended to adopt simplified axiomatic models or rely on piecemeal case studies. This book argues that an extended range of theory, social as well as economic, can provide a better foundation for the portrayal of markets.

The book first looks at the definition of markets, their inadequate treatment in orthodox economic theory, and their historical background in the pre-capitalist and capitalist eras. It then assesses various alternatives to orthodox theory, categorised as social/cultural, structural, functional and ethical approaches. Among the alternatives considered are institutionalist accounts, Marxian views, network models, performativity arguments, field theories, Austrian views and ethical notions of fair trade. A key finding of the book is that these diverse approaches, valuable as they are, could present a more effective challenge to orthodoxy if they were less disparate. Possibilities are investigated for a more unified theoretical alternative to orthodoxy.

Unlike most studies of markets, this book adopts a fully interdisciplinary viewpoint expressed in accessible, non-technical language. Ideas are brought together from heterodox economics, social theory, critical realism, as well as other social sciences such as sociology, anthropology and geography. Anybody seeking a broad critical survey of the theoretical analysis of markets will find this book useful and it will be of great interest to economists, social scientists, students and policy-makers. 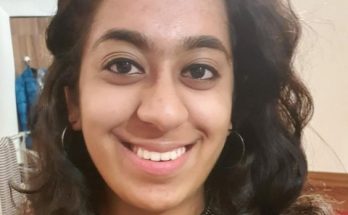 The Mint is listening to… Nikita Asnani 19, Second year Economics