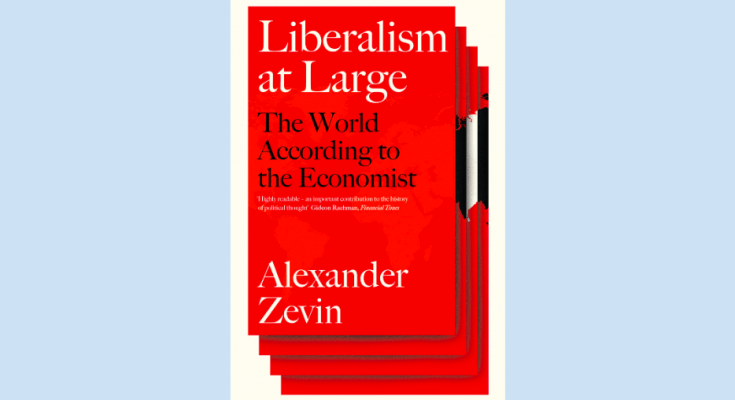 A path-breaking history of modern liberalism told through the pages of one of its most zealous supporters.

Since 1843, the Economist has been the single most devoted and influential champion of liberalism anywhere in the world. But what exactly is liberalism, and how has the liberal message evolved? Liberalism at Large presents a history of liberalism on the move, confronting the challenges that classical doctrine left unresolved: the rise of democracy, the expansion of empire, the ascendancy of finance.

Today, neither economic crisis at home, nor permanent warfare abroad, has dimmed the Economist’s belief in unfettered markets, limited government and a free hand for the West. Confidante to the powerful, emissary for the financial sector, portal onto international affairs, the bestselling news weekly shapes the world its readers—and the rest of us—inhabit.

This is the first critical biography of one of the architects of a liberal world order now under increasing strain.