It turns out, a shipping container can change a community. That’s all Chris Diplock, the co-founder of the Vancouver Tool Library, started with when he created The Thingery, a place for residents of that Canadian city to borrow equipment of all kinds, including high quality camping and backpacking gear. The project started with one container in 2018; by the end of summer 2020, they will have 13 Thingeries spread throughout the city of Vancouver and the lower mainland of British Columbia — all community-owned and self-serviced.

The Thingery’s membership model is designed to be affordable: Members pay a lifetime membership fee of $10, and a monthly fee of less than $7. The equipment also requires minimal borrowing fees, but generally The Thingery offers the opportunity for people to use equipment regardless of their ability to afford to purchase and store it.

“We buy a $600, four-season backpacking tent. That’s something you’re probably not going to spend $600 on. It’s drawing people in,” says Diplock.

For young, urban professionals living in small spaces, with limited disposable income, The Thingery is appealing. “We see a lot of people who live in high density neighborhoods —  apartment dwellers. Because space is a real concern for them; they just don’t have the room,” he said. Many of The Thingery’s members are between the ages of 20-40, and are familiar with other forms of sharing, like ridesharing or carsharing. 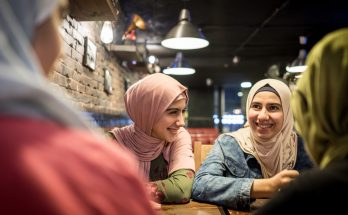 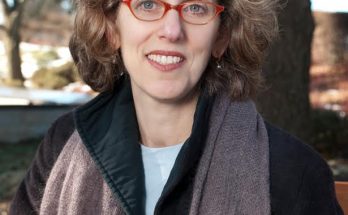