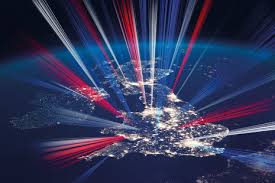 Victoria Chick compares two texts on industrial strategy that are separated by 90 years and are worlds apart in their concern for the public good.

After 40 years of neoliberalism, even governments believe that they are inefficient when compared to the private sector. And economics, in its swing to the right, reinforces this view. The philosophy behind public expenditure for social purposes and the criteria for judging such projects has not been a subject for public debate until recently. In particular, industrial policy was very simple: leave it to the private sector to allocate resources as the market prompts. In John Maynard Keynes’s time this was not the case. This article reviews some of the issues concerning industrial policy that were aired in the interwar period. The debate needs to be revived, revisited and, where appropriate, revised to suit the present day, but on basic principles there is much to learn from the interwar discussions. The contrast between the recent (2018) UK government’s White Paper on industrial strategy and the Liberal Industrial Inquiry’s Britain’s Industrial Future (1928) is quite instructive.

Victoria Chick is Professor Emeritus at the University College London (UCL). She holds both her Bachelor’s and Master’s degrees in economics from the University of California at Berkeley, where she … 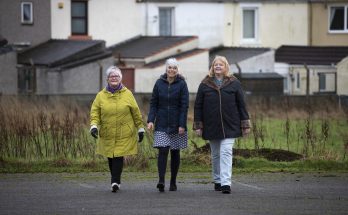 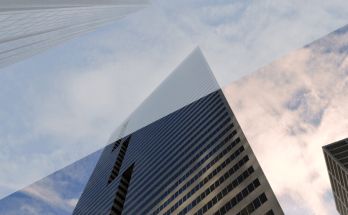 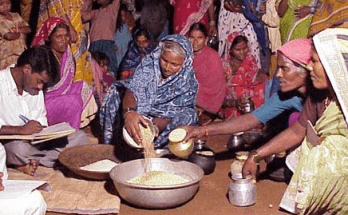 A politics of belonging