Indian investors are flocking to cryptocurrency like never before and the trend could be a dangerous one.

Indians had parked nearly $6.6 billion in cryptocurrency until May this year, as compared to around $923 million until April 2020. The country ranks 11 out of 154 nations in terms of cryptocurrency adoption, as per blockchain data firm Chainalysis.

Many believe that this growth is still just the tip of the iceberg and many more Indians will likely flock to digital coins in the near future. “India has a population of 1.39 billion that is predominantly young which is seen as tech-savvy and more adaptable to crypto saving,” Harish BV, co-founder of Unocoin, which has a userbase of 13 lakh in India, had told Quartz in May.

While this growth has given Indian cryptocurrency exchanges a reason to celebrate – and attract funding from global investors – the boom is happening in the absence of any stringent guidelines from the central bank or the government. This is particularly problematic because of the Indian government’s past relationship with cryptocurrencies.

In April 2018, almost overnight, the Reserve Bank of India had restricted banks from engaging in cryptocurrency-related dealings. The decision was turned down by the supreme court in March last year, which led to a manifold rise in demand for virtual currencies.

Most recently, on May 31, the central bank issued a statement where it advised banks not to cite its 2018 circular for denying services to cryptocurrency platforms or investors. But since then, the authorities have gone silent.

For now, cryptocurrency exchanges and investors seem to have perceived the RBI’s latest circular as a stamp of approval. This could possibly be a generous interpretation, and the extent of risks given the scale of investments may be damaging

The RBI’s regulatory move may be a sign of pulling away from a blanket ban, but there are still no proper guidelines for virtual currency. So, there needs to be some caution about any future policy changes.

Besides just the government’s stance, the lack of regulations also leaves Indian investors vulnerable to other threats. “The biggest regulatory risk is that bad players might come into the ecosystem,” Nischal Shetty, co-founder of WazirX said. “While we, at exchanges follow a regulatory code of conduct, which is self-imposed, we cannot prevent others who do not follow it.” 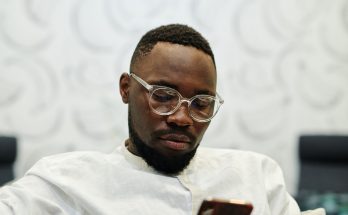 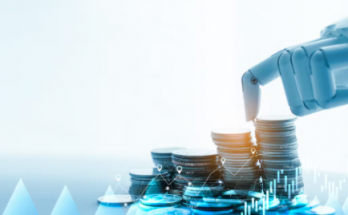