Personal protective equipment (PPE) has arguably become the most sought-after commodity in the world. The COVID-19 pandemic has led to a global shortage of this equipment. This has created an opportunity for garment factories across Asia, which have lots of spare capacity because their clothing is in much less demand than usual.

High street chains in the UK and elsewhere could have immediately paid their garment suppliers to make PPE rather than clothes, but did not. Many simply cancelled millions of orders, which ended up putting thousands of Asian workers out on the streets. Many garment workers didn’t even receive monthly wages due to them. This was despite global campaigning by trade unions, such as those in Bangladesh.

Only a few western brands such as Barbour eventually started converting their supply chains to make PPE. In most cases, Asian manufacturers just took their own initiative. 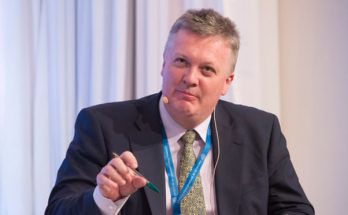