The finance ministry said it would raise up to €11 billion in 2020 to support climate-related projects.

The first issue in September of a 10-year bond, or Bund, will have a minimum of €4 billion in volume.

The German government announced late last year that it would launch the bonds in the second half of 2020 as part of its efforts to combat climate change. 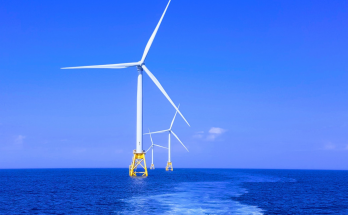