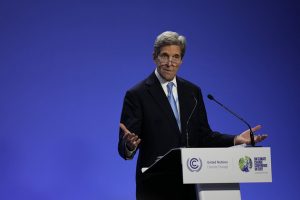 GLASGOW, Scotland — The United States, the European Union and the U.K. drew a sharp rebuke on Thursday from developing countries who accused them of trying to shift the burden for fighting greenhouse gases under a plan calling for nations to more frequently report whether they were on track to meet their Paris climate agreement goals.

The group of developing countries, which includes China and India, slammed the effort by U.S. climate envoy John Kerry and European negotiators for countries to conduct the reviews of their climate initiatives more often, saying that the rich world had pumped most of the carbon dioxide into the atmosphere that was causing the changes in the climate. 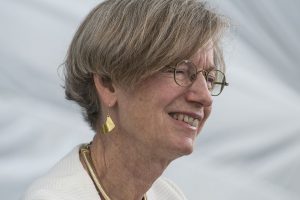 Women are at risk of falling further behind their peers on the career ladder as workers return to the office following the pandemic, top Bank of England official Catherine Mann said.

Speaking at the first in a series of virtual coffee mornings to celebrate the launch of the FN100 Women in Finance list, Mann said that women aren’t returning to work to the same extent as men, and when women are working, they are more likely to be working from home.

Although jobs are plentiful, companies report difficulty finding workers. But job growth has proven strong in recent months, with 531,000 jobs added in October and upward revisions to earlier months. Overall, the pace of monthly job growth this year has reached an average of 582,000.

Wages, meanwhile, have risen at nearly a 5% annual clip, helping drive inflation to its highest levels since the early 1990s.

The number of quits increased in several industries, led by arts, leisure and education collectively totaling 56,000. Openings increased most in health care and state and local government outside of education, at 141,000 and 114,000, respectively.

President Joe Biden is wrestling with this good news-bad news slate of economic reports and acknowledged on Thursday that people were hurting even though the economy has recovered from the shock of the coronavirus in 2020. 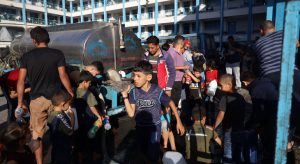 A piecemeal approach to the current political, economic and security challenges in the Occupied Palestinian Territory (OPT) only risks perpetuating a continuing crisis, according to a new UN report published on Thursday.

Issued by the office of the UN Special Coordinator for the Middle East Peace Process (UNSCO) for next Wednesday’s meeting in Oslo of the Ad Hoc Liaison Committee – the principal policy-level coordination mechanism for OPT development assistance – the report calls for coordinated and integrated response to resolve an increasingly precarious situation for all Palestinians. 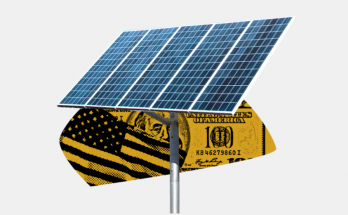 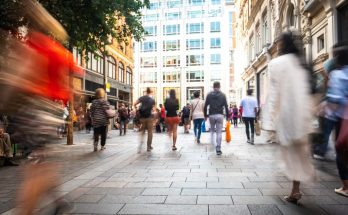 Britons to be £2,500 out of pocket with record level of inflation to hit