Over a month into the lockdown and the usually bustling streets of Kalamata, a Greek city southwest of Athens traditionally known for its olives, are largely empty.

As in the rest of Greece, residents of the coastal city are allowed out only in strict circumstances, including for short exercise and grocery shopping. But discarded gloves, wipes and bottles of sanitizer are strewn across parks, sidewalks and roads, as people try to protect themselves and others from infection.

The problem isn’t confined to the small Greek city. Similar waste is causing problems in bigger metropolises such as New York and London.

Gloves, masks and other personal protective equipment (PPE) are critical for those fighting the pandemic but are also widely used by the public. Still, because they’re not always disposed of properly, environmentalists fear negative consequences for wildlife and the fight against plastic pollution.

“If they’re thrown on the streets, when it rains the gloves and masks will eventually end up in the sea,” said Anastasia Miliou, a marine biologist and research director with the Archipelagos Institute of Marine Conservation based in Greece.

And because waste management problems are systemic in Greece, even gloves and face masks that are put in the trash could ultimately end up in nature 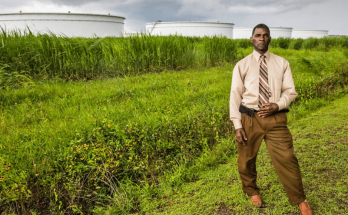 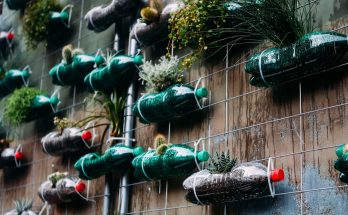 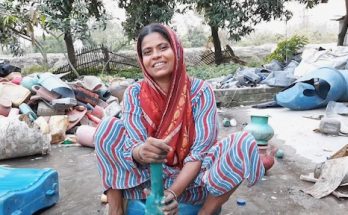 The shock that planted an idea