As governments around the world are pulling out all the stops to get the coronavirus crisis under control. Italy has stepped up efforts recently to keep its bankrupt flagship carrier Alitalia afloat, with a new €600-million ($647 million) loan under discussion as part of a plan to renationalize the airline.

Meanwhile, the government in Paris has announced that the state would intervene in any way necessary to protect the country’s economic assets, with Finance Minister Bruno Le Maire saying that this could include capitalizing corporations or taking stakes in struggling companies. “I can even use the term nationalization if necessary,” he told the French public this week.

But unlike France, where the state holds multiple stakes in industries from carmakers to energy utilities, German economic policy has long considered government stockholdings in private firms a violation of free-market orthodoxy.

Achim Wambach, the head of the ZEW Leibniz Centre for European Economic Research, says he doesn’t believe in state ownership of free-market enterprises, but adds: under normal conditions. “The time hasn’t arrived yet in which governments, as the watchdogs over market rules, should become active players in markets. Now, they should be focusing on managing the crisis,” he told DW.

During the current crisis, however, even preachers of free-market orthodoxy like Wambach are giving their perceptions a reality check, and are growing skeptical about whether a €100-billion fund will be enough to stem the rising tide of bankruptcies. Surprisingly, prominent economists — including names like Gabriel Felbermayr from the Kiel Institute for the World Economy and former government advisers Peter Bofinger and Beatrice Weder di Mauro, just to name a few — also raised the issue of nationalizations, at least on a partial scale. 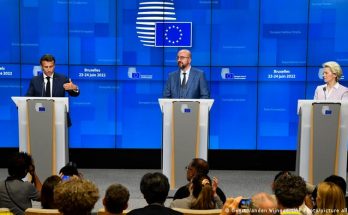 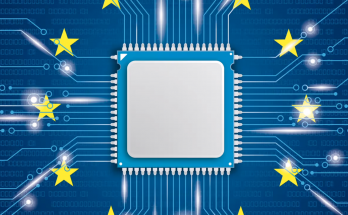