But protests have rocked the country, challenging this image of stability and prosperity.

Following a government proposal to increase the price of metro tickets, students began to dodge metro fares in protest on October 14, jumping the turnstiles en masse and setting metro stations on fire. The protests soon spread within Santiago and to other Chilean cities, leading President Sebastian Piñera to declare a state of emergency and daily curfews on October 18. This legislation, which dates from the dictatorship era of the 1970s and 80s, allows the military to patrol the streets.

But the move has led to an escalation of the protests, as thousands of Chileans disobeyed the curfews by marching peacefully against government policy and violent repression on a daily basis, calling for Piñera to resign. 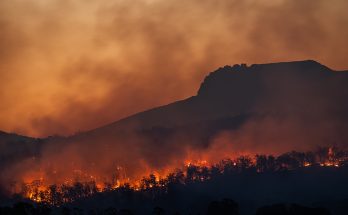