The owner of Britain’s biggest power station could receive billions of pounds in green subsidies for a flagship ‘carbon capture’ project even if much of the carbon ends up being released into the atmosphere, openDemocracy can reveal.

Drax’s project at its North Yorkshire power station is supposed to remove CO2 from the atmosphere by burning wood, capturing the carbon and storing it under the North Sea.

But under the funding mechanism proposed by the government, Drax could still claim subsidies for burning wood to generate power even if the carbon capture part of the project fails to work as promised.

Drax currently receives more than £800m a year for generating electricity from burning wood pellets without capturing any of the emissions. Those subsidies are due to end in 2027 and environmental groups hoped that would curtail pellet burning, which they say can release more CO2 than burning coal. But the groups fear the new mechanism could allow Drax to carry on polluting the atmosphere for many more years. 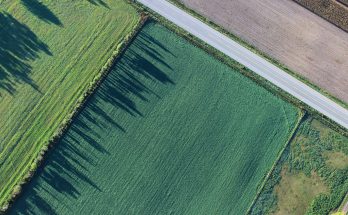