The survey of almost 5,500 firms showed that some indicators also revealed a continued stagnation in the proportion of firms reporting improved cashflow and increased investment. Inflation is the top issue for firms, while a rise in the interest rate was also a cause for concern for many.

45% of respondents overall reported increased domestic sales in Q4, down from 47% in Q3. 16% reported a decrease, unchanged from Q3.

In the services sector, the balance of firms reporting increased domestic sales dropped to +26% in Q4, from +31% in Q3.

In the manufacturing sector, the balance of firms reporting increased domestic sales was +22% in Q4, down from +28 in Q3.

Prior to the surge in Omicron infections, hotels and catering had been most likely to report increased domestic sales (55%). This represented the beginning of a potential recovery as the sector was also the most likely to report decreased sales throughout the rest of the pandemic. 94% reported decreased sales and cash flow at the start of the pandemic in Q2 2020. Worryingly, a similar decline is now possible in the face of the Omicron variant and the implementation of Plan B which led to new restrictions for some. 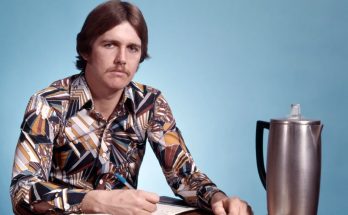