The EU wants to shame the world of crypto into greener practices — and Bitcoin is first in line.

The world’s most popular crypto will likely fall under a scheme to grade digital currencies according to their energy efficiency, which the European Union plans to outline next week and roll out by 2025, a draft document obtained by POLITICO showed.

The scheme aims to nudge crypto companies to ditch power-intensive mining practices that can see transactions over a year use up as much energy as some countries over the same period of time. Officials cheered earlier this month when Ethereum, the world’s second most valuable crypto, switched over to greener processing software as part of a so-called “merge.” Bitcoin has no plans to follow Ethereum’s lead. 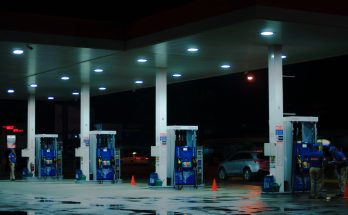