Skip to content
Five years ago my wife and I were struggling as artist / filmmaker duo, writes Daniel Edelstyn.
We felt called to do important work and make a contribution to the culture around us, but as the bills just kept coming in we couldn’t focus on the things that we felt were really important.
We were going around in circles and we felt isolated from the community around us and in truth it didn’t feel like we were living the sort of adventures that artists should be living – the ones in the books about the interwar years – where were the movements? The excitement? Where was the Cocteau and Picasso’s of this generation? And Gertrude Stein? The heady mix of full on creative expression and massive global events..
But then what happened was monumental – a moment that would change both of our lives for ever – and also that we hope has inspired people around us – not just in our community but across the UK and even beyond – that change is possible – and artist movements do not need to be confined in the pages of fusty history books.

We had heard about a group in New York who were buying up and abolishing millions of dollars worth of student and medical debt. There was something exciting about them – they were called “The Rolling Jubilee” and a little bit of research about them revealed a highly principled bunch of Bonnie and Clyde style outlaws – but these ones were living within the law. I started buying up all their books and reading them cover to cover.
They were arguing that personal indebtedness wasn’t actually the fault of the debtors – but actually the result of a concerted effort on the part of banks and creditors to enslave the citizenry in a personal debt trap.
This was went against everything we’d been told – all the received wisdom from people that could be summed up by my mum’s attitudes towards debt – “you have to cut your cloth according to your kind – and “neither a lender nor a borrower be” all that old Victoriana stuff was out the window. The level of personal indebtedness in Britain had rocketed by over 25000% since the 1970’s..
As a filmmaker – I was fired up! I had to explore this idea..
So I went off to New York and met with the group – and heard what they had to say – and what I learned blew my mind. I didn’t just want to make a film about them… I wanted to see if it might be possible to buy up and abolish debt in the UK…
Could Britain be a “creditocracy” too I wondered.. and I started to research it… I found out that where we live in East London has a hospital trust which is the most indebted in all the UK – and that I also found out that just before the pandemic struck there were 8.8million people in Britain on the edge of being insolvent – not to mention that there’s an estimated 5 million children estimated by the Children’s society to be in poverty this year.
So we decided to act… we decided to start up our own Bank – not a real one – but an artist run bank… and to print our own artist money – and sell it to art lovers across the world.. We started this up in the shed at the bottom of the garden – but when the orders started to pile in – we persuaded the local authority to give us a small grant – and were able to afford to rent an abandoned bank on our local High St..

“that’s why we decided to blow it all up”

At first – we were way out of our depth – and people told us that no one would get it – and it would definitely fail. But to our amazement – it became a surprise success.. – we worked with local community leaders – a teacher, a youth worker, a food bank founder and a family running a homeless kitchen – we put them on the bank notes we were printing – and we put them for sale. The whole thing went viral – and before we knew it – we were able to buy up £1.2m of high interest debt.
You see peoples’ debts get sold as commodities. It’s like sugar or steel etc. You can buy up debts by the grade – so really old debt is sold really cheap – debts that are “delinquent” or that seem to be unpayable are sold at between 2-5% of face value. In that way we were able to buy up £1.2m of high interest debt for under £20,000.
But because all that is quite invisible and it doesn’t make for the very best film or art – that’s why we decided to blow it all up – outside the banking centre of the UK – the city of London. This act was to draw it to the public’s attention that there’s something seriously misfiring in the UK economy and to argue that we need a major overhaul of the economy –
If you’re reading this thinking – wow – this sounds kind of far fetched – then yes you’re right.. but I’m not sure if it’s us as artists that are extreme – or the system of creating money out of thin air that the banks rely on for their profits.. and then the packaging up of debt for sale that is the truly far fetched part..
For our part, we’re continuing to get the word out, sharing all we have learned about the financial system – hoping that by using our creativity in the service of this knowledge, we will help to free more and more people from the psychological shackles of personal debt and outmoded ways of thinking about the financial system.
We  launched our new film on 11th December – finished off with the support of BFI Doc Society funding – and this documents all that we have discovered in a creative and bold way – it’s called Bank Job.
Book your ticket to the screening now

Dan is an experienced film director and producer with multiple commissions for C4. He is also a musician releasing as The Orchestra of Cardboard. Hilary Powell’s work ranges from audio visual epics supported by Acme, … 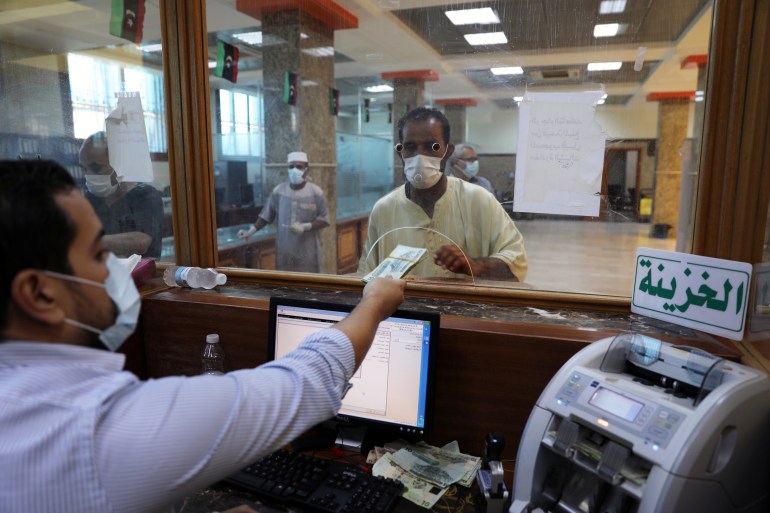