To go or not to go? That’s the billion-dollar question for House Speaker Nancy Pelosi, the third-most senior U.S. official, whose reported trip to Taiwan next month has spurred threats of a response from the Chinese military.

China, which claims the self-ruled island as part of its territory, has vehemently opposed such a visit. And the Biden administration has expressed fears the move could further antagonize Beijing. Despite the risk, analysts say it may be too late for Pelosi to back down.

If she does cancel her visit, “everyone in the world, including the U.S. allies, will see that a leader of democracy can be threatened by a dictator,” Chen Fang-Yu, an assistant professor of political science at Soochow University in Taipei, told VICE World News. “It will deal very severe damage to the U.S. leadership all over the world.”

Pelosi’s trip is significant as she is second in line to the presidency and would be the highest-ranking U.S. official to set foot on Taiwan in a quarter century. It would symbolize a strong gesture of support for the island.

Living under the constant threat of an invasion by the People’s Liberation Army across a narrow strait, the democratic island is home to more than 23 million residents and the world’s leading maker of semiconductors—the engines of the global digital economy and, increasingly, a dangerous flashpoint in U.S.-China relations. This week, Taiwan held an annual military exercise to simulate the repulsion of an invading force. 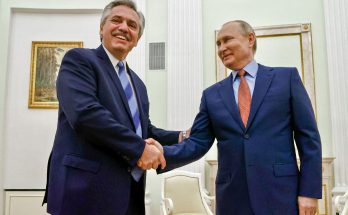