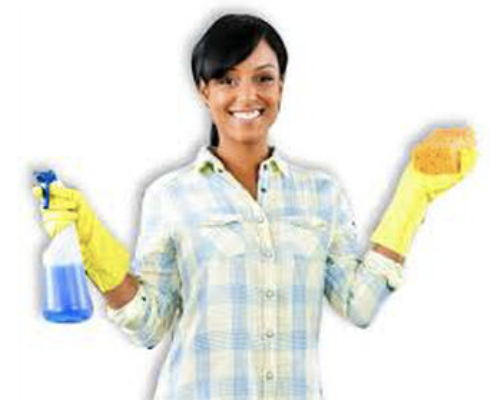 The value of a human life becomes clear.

At last my old colleague, Felix Price, deigned to visit me last week after almost two years of retirement.  I have to admit that I enjoyed hearing the latest gossip and it did make me miss the old days of departmental life, even if most of what I remember is long management meetings arguing over insignificant departmental policy. Though we did enjoy a good argument and certainly no-one would admit defeat.

“Luckily with economists, what we bring to the party is unbiased robust analytical rigour. Others can provide the detail.”

He did let me know of one interesting development. Apparently, the rumour going around is that I am in the running to be appointed to a new commission on Universal Basic Income.  I don’t know much about it, apart from it being touted as a means of paying all the people who are going to be put out of work by robots. However luckily with economists, what we bring to the party is unbiased robust analytical rigour. Others can provide the detail.

For a start, the idea that new technology destroys jobs is an old canard.  Luckily luddites are largely a thing of the past and most people realise that technological progress is a good thing.  The thing is we can never really imagine in advance are the jobs new technology creates – we need faith in the power of markets and human ingenuity.

“Robots are clearly the solution. They don’t break down in tears.”

​
Furthermore, the idea of paying people to do nothing hardly seems to set the right incentives for people to get a real job. So it is not obvious how this proposal gets off first base as a remotely sensible thing to have a commission on. Strange times we live in.

Still a commission would be a good excuse to get out of our apartment and talk to some intelligent people. Thomas is a darling but sometimes he can be obtuse. As to the other residents, well the less said the better.

Sometimes I think robots could do a better job of cleaning this place. Our cleaner, Martina, seems to continuously struggle with the hoover, which does look a bit ancient. Today she broke down sobbing while cleaning our apartment, so I had to break off from writing this article to comfort the poor dear.

It had all become too much for her. From what I could make out between sobs and idiomatic Spanish, it seems she is continuously monitored on exactly how much time she spends on cleaning each apartment. For her there is never enough time to do the job she wants to do. She claims to come from a long line of professional cleaners who take pride in their work.
​

“Now Martina has to make up the time lost she spent saving Martha’s life and she is not sure how. She already has had two warnings.”

​
Furthermore many of the residents do like to chat to her which I do find surprising as her English verges on the, well…. Spanish. If she takes too long, she gets an official warning. Three warnings and they sack her. She is a single mother with no idea of what else she might do, and presumably this would mean the end of an illustrious lineage.

To top it all, today she discovered Martha in number 57 collapsed on the floor. It seems it was only her 999 call that saved Martha. This is a mixed blessing as Martha is the one resident we all flee from as she cannot stop droning on.
​
Now Martina has to make up the time lost she spent saving Martha’s life and she is not sure how. She already has had two warnings. I make her a nice cup of tea and tell her not to clean the rest of our apartment this week.  I hope this doesn’t give her an incentive to break down in tears every week.

Robots are clearly the solution. They don’t collapse in tears, would be much more efficient and very easy to monitor.  Of course the added bonus would be that if a robot had been cleaning Martha’s apartment, we would now be spared the need to flee when Martha approaches at our coffee mornings.

I do feel a little sorry for Martina though.  Maybe a basic income would be good for her, but she then might miss her vocation as a cleaner.