John is Professor of Green Political Economy at the School of Politics, International Studies and Philosophy, Queens University Belfast. He has a BA and MA from University College Dublin and a PhD from the University of Glasgow. His areas of research include green political economy and green economics; post-growth political economy; economic practices and sustainability, normative aspects of sustainable development; governance for sustainable development; the greening of citizenship and civic republicanism; green politics in Ireland, North and South; the Transition Movement; the politics, ethics and economics of peak oil and climate change; the governance of science and innovation; the link between academic knowledge, political activism and policy making; trust, legitimacy and public policy; citizenship, public policy and governance; post-conflict politics and political economy in Northern Ireland and theories and practices of reconciliation in Northern Ireland.

His books include, Rethinking Green Politics: Nature, Virtue and Progress (1999) – [winner of the Political Studies Association Mackenzie prize for best book published in political science] – Environment and Social Theory, 2nd edition, (2007); and Citizenship, Sustainability and Environmental Research: Q methodology and Local Exchange Trading Systems (2000). His co-edited books include The International Encyclopaedia of Environmental Politics (2001), Sustaining Liberal Democracy (2002); Europe, Globalisation and Sustainability (2004), The Nation-State and the Global Ecological Crisis (2005) and Contemporary Environmental Politics (2006),The Transition to Sustainable Living and Practice (2009), Climate change ethics, rights, and policies (2013), Environmental Philosophy: The Art of Living in a World of Limits (2013). He latest book is The Politics of Actually Existing Unsustainability: Human Flourishing in a Climate-Changed, Carbon-Constrained World (2012, Oxford University Press). 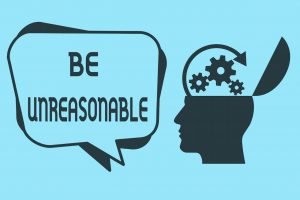 Time to be unreasonable

Normality: there can be no turning back, says John Barry. Like buses, crises (and the opportunities that can accompany them) seem to come in threes.  First, we have Brexit and 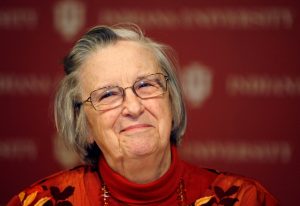 Review of Elinor Ostrom’s Rules for Radicals: Cooperative Alternatives Beyond Markets and States. ​ Derek Wall has fashioned a short guide for radicals from the work of a non-radical economics