Markets reacted dramatically as Kwarteng unveiled his first fiscal statement since he was appointed by Prime Minister Liz Truss earlier this month, with the pound sliding to a 37-year low against the dollar and government bond yields, which determine how expensive it is for the U.K. to borrow, surging.

Kwarteng abolished the 45p additional rate of income tax for those who earn more than £150,000. From April 2023, there will now be a single higher rate of U.K. income tax at 40 percent. Kwarteng also cut the basic rate of income tax to 19p. “This means that we will have one of the most competitive and progressive income tax systems in the world,” he said. 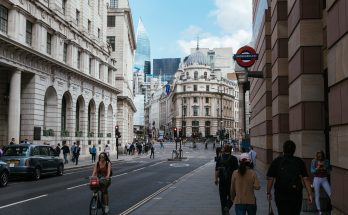 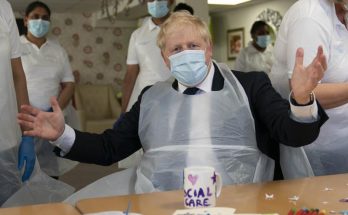 Johnson gambles on tax hike to pay for elder care 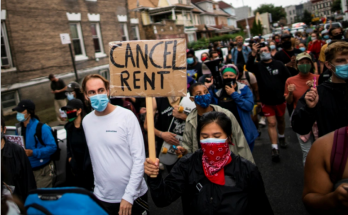