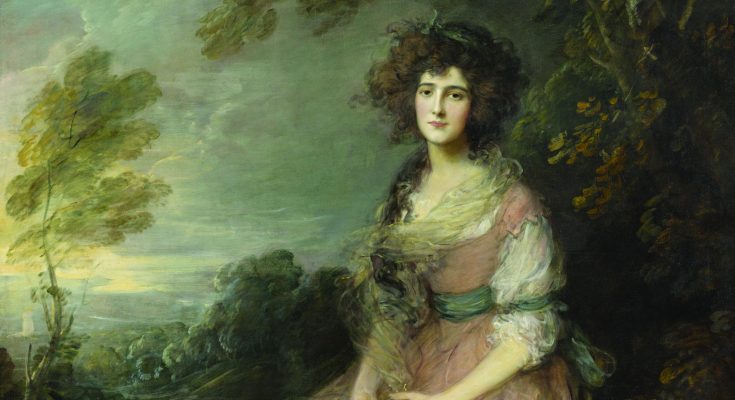 As the value of land swells, generations in the UK who didn’t catch the tide of house ownership are being left without the means to set sail economically. Laurie Macfarlane charts a course away from the current doldrums.

An entire generation in the UK has found itself priced out of the house- buying market and forced to pay eye-watering rents to private landlords. Over the past 15 years, levels of home ownership have been falling sharply, particularly among young people. Meanwhile, homelessness is growing.
How did we get here? A popular explanation is we’re not building enough homes. While this is part of the answer, it is not the whole story. At the root of the problem lies our failure to address, or even understand, the role of land in the economy.

Because land is fixed in supply but essential for life, landowners can command returns from those who must use their land based purely on their ownership of it, unrelated to any efforts they have expended. As the economy grows and wages rise, landowners are able to absorb much of the additional value that is created in the form of higher rents.

“Today the banking sector is hopelessly addicted to mortgages rather than lending to productive enterprises.”

Smith et al deemed tThese returns were asdeemed to be unearned, and were referred to them as “‘economic rent”’. !Why has this changed to the past participle?

Laurie Macfarlane is a Senior Economist at the New Economics Foundation and an editor at openDemocracyUK. He holds a first-class Bachelor’s degree in Economics from the University of Strathclyde. Mr. … 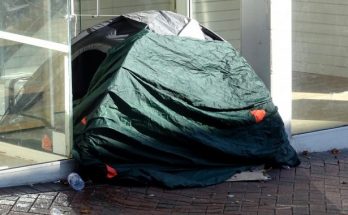 Scale of homelessness crisis this Christmas laid bare, as figures reveal ANOTHER rise under Tories 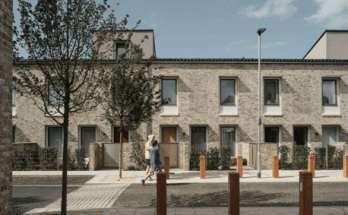 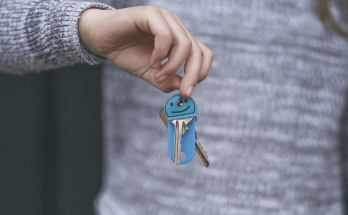 A million more adults living with parents than 10 years ago