One hopes that in future, the Nobel committee expands the scope of the prize to scholars and researchers outside the standard choices

The 2019 Nobel Prize in economics has been awarded to three economists — Abhijit Banerjee, Esther Duflo and Michael Kremer — “for their experimental approach to alleviating global poverty”. The award is not a surprise as it was widely expected that Banerjee and Duflo will get the economics Nobel. The 2019 award makes Duflo the youngest economics Nobel laureate and the second woman recipient after Elinor Ostrom. Banerjee and Duflo are also the first couple to jointly get the award.

Banerjee becomes the second Indian after Amartya Sen to be given the coveted prize. Both their works are connected. Sen’s work dealt in theory around poverty and famines whereas Banerjee’s is resolving the poverty conditions by using experiments.

Banerjee won the award with Duflo and Kremer for trying to find solutions to alleviate poverty through a technique called Randomised Control Trials (RCTs). These trials or experiments have for long been used in the medical field to understand effectiveness of a new medicine. So, you give a new medicine to one person or group (the treatment group) and not to other (the control group) and observe differences in outcomes. 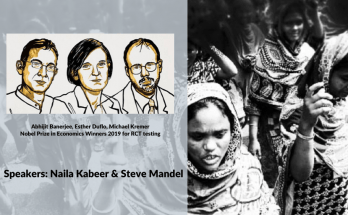 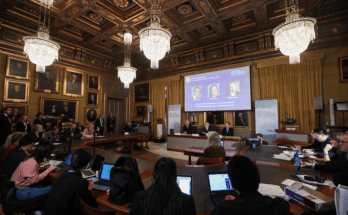 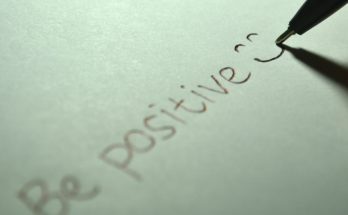