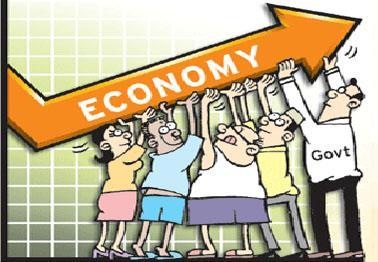 Here I am back… in the Treasury like a recurring decimal – but with one great difference. In 1918 most people’s only idea was to get back to pre-1914. No one today feels like that about 1939. That will make an enormous difference when we get down to it.
John Maynard Keynes, 1943

In 2010 Bank of England governor, Mervyn King, commented that “of all the ways of organising banking, the worst is the one we have today.” We’ve dutifully duct-taped it together: a little more capital adequacy here, tighter prudential standards there. Earlier this year the International Monetary Fund measured global debt at US$164 trillion in 2016, or 225% of global Gross Domestic Product (GDP), 12% higher than its last peak in 2009. Banking remains structurally unstable; just as it was before. It amplifies the economic cycle; just as it did before. It distorts the practice of economic statesmanship within and between nations to the continuing outrage of citizens. And will blow up again, with taxpayers footing the bill. Again.

What’s this all about?

These stark facts stand as a beacon to the failure of economic reform to live up to its promise. But we should look at it with a wider focus. The architects of economic reform – from academia to opinion leaders – have stuck with a vision of reform that was already stale at its zenith in the 1980s and 90s. After the global financial crisis, that vision stands today bereft and becalmed, increasingly irrelevant in today’s financialised, professionalised and digitised world.
This essay seeks, in three parts, to anatomise our state and propose glimpses of an alternative.

Part one. The scene is set

The first part argues that reform at its best and at the outset consisted of a series of discrete ideas and critiques of existing policy that cashed out as specific “policy hacks1”. Fairly soon this degraded into the vaguer idea of economic reform unleashing market forces. I argue instead that reform should have seen itself as refurbishing the institutions of an ineluctably mixed economy.

Part two. We need to get a grip

The second part takes the economics of information as a case study in how economic reform has barely addressed fundamental economic problems of our time.

Part three. We missed the exit but there’s a roundabout ahead

In the third part I propose some ideas that might have sent us down a different and more promising road – and still can. 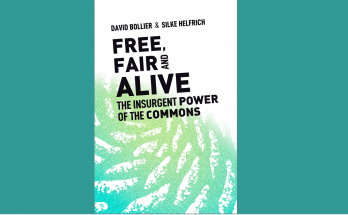 Free, Fair and Alive by David Bollier and Silke Helfrich 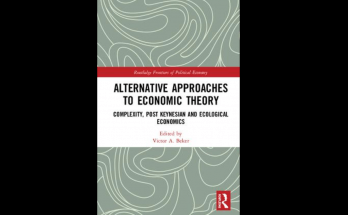 Alternative Approaches to Economic Theory – Edited By: Victor A. Beker 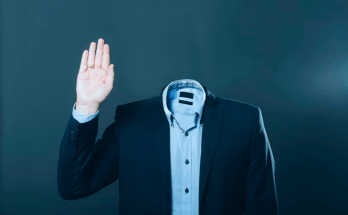