According to the International Renewable Energy Agency (IRENA), extra investment in clean energy could save the global economy “up to $160tr cumulatively over the next 30 years in avoided health costs, energy subsidies and climate damages”. IRENA estimates that every dollar spent on the energy transition will pay up to $7 in terms of wider benefits.

The latest assessment of the New Climate Economy concluded that ambitious climate action could generate a net employment gain of 37m jobs across the globe by 2030. In the UK, the Can-Do Cities initiative has found that simply investing in today’s cost-effective measures to cut greenhouse gas emissions would save the UK £26.6bn a year by 2026 by reducing energy bills and would create 347,500 years of extra employment.

A first assessment conducted by the LSE and Leeds University has estimated that about one fifth of current jobs in the UK could have skills for which demand could grow in the transition or which could require reskilling. The East and West Midlands as well as Yorkshire and the Humber emerge as the regions that could be most affected.

The UK’s new law to deliver a net zero economy by 2050 promises to be a game-changer, requiring fresh approaches to achieving planetary goals that also deliver in terms of social justice. This is the agenda of the “Just Transition” that is written into the 2015 Paris Agreement on Climate Change.

Adopting this new legal target of net zero is a clear response to growing societal concern about the climate crisis. A recent survey by market researcher, ComRes found that 71% of the UK public

Nick is Professor in Practice for Sustainable Finance at the Grantham Research Institute at the London School of Economics. The focus of his work is on how to mobilise finance … 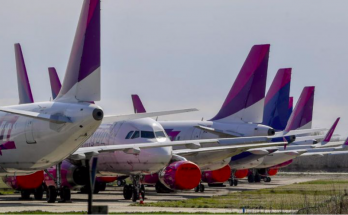 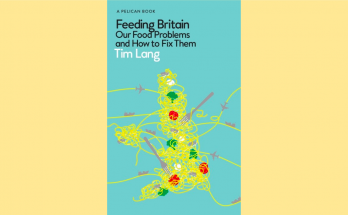 Feeding Britain: Our food problems and how to fix them 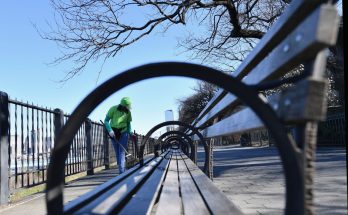 A Green Stimulus Plan for a Post-Coronavirus Economy