The School of Economic Science

Over the last 50 years, the community of heterodox economists has expanded, and its publications have proliferated. Heterodoxy was given a big boost after mainstream economics was discredited by the Great Crash of 2008. But its power in departments of economics has waned.

Carolina Alves, a Research Fellow in Heterodox Economics at the University of Cambridge, and activitist will provide a response followed by open discussion.

Geoffrey M Hodgson is a Professor in Management at Loughborough University London. He is editor-in-chief of the Journal of Institutional Economics, and Secretary of the World Interdisciplinary Network for Institutional research. He is the author of many academic articles and over 20 books, including Is there a Future for Heterodox Economics? (2019), Is Socialism Feasible? (2019), Conceptualizing Capitalism? (2015 – winner of the Schumpeter Prize), From Pleasure Machines to Moral Communities (2013), and How Economics Forgot History (2001).

Carolina Alves is a Joan Robinson Research Fellow in Heterodox Economics at the University of Cambridge, Girton College. She specialises in macroeconomics, Marxian economics, and international political economy. Carolina is the co-founder of Diversifying and Decolonising Economics (DEcon) 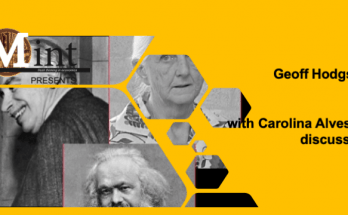 Is there a future for Heterodox Economics? 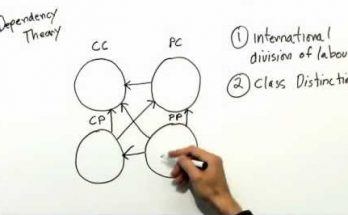