Reforesting, or the planting of millions (and billions) of trees, seems to be the go-to climate crisis policy for governments everywhere (we have covered foresting and trees extensively on this site).

New Zealand’s government has just announced its ambition – backed by $240m dollars – to plant 1 billion trees across the country (according to Global Citizen). They also report that in Pakistan, newly elected Prime Minister Imran Khan has announced a plan to plant 10 billion trees and India has backed similarly ambitious projects. 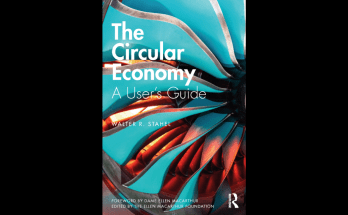