“Credit Suisse must be held to account for its role in helping to create the $2 billion secret debt scandal in Mozambique. UK authorities have failed to take action against Credit Suisse, so it is only right that Mozambique launches this action. 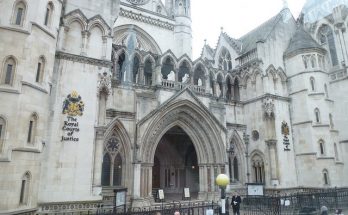