Economic distress in rural areas and opioid exposure in cities are key indicators of overdose deaths.

Over the past two decades deaths from opioids and other drugs have grown to be a major U.S. health problem, but fatal overdose rates are much higher in some places than in others. Explanations for this variation are debated. One ongoing debate is whether geographic differences in drug mortality rates are driven mostly by opioid supply factors (Currie et al. 2018; Ruhm 2018) or socioeconomic distress, that is demand factors. (Case and Deaton 2015, 2017; Hollingsworth et al. 2017; Monnat 2018). Existing research in this area does not allow for the possibility that demand factors may matter more in some parts of the U.S. while supply factors might matter more in others. In particular, the relative contributions of economic distress and opioid supply factors in explaining variation in drug mortality rates in rural versus urban areas and across different labor markets have been ignored. 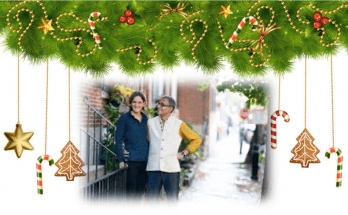 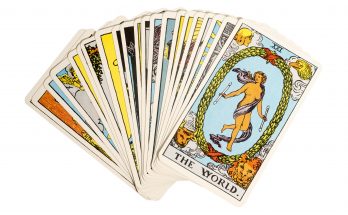 Why we should abandon GDP 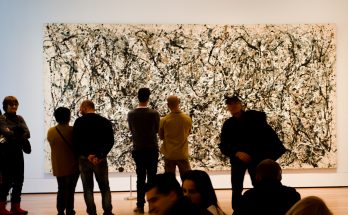