Nicola Sturgeon used her conference speech to fire the starting gun on the second independence referendum campaign, telling SNP activists “it’s time to get your jackets on” and take the party’s message to voters across Scotland.

Speaking at the SNP’s spring conference a week after announcing the Scottish Government will push for a second independence referendum before the next Holyrood election in 2021, the SNP leader confirmed the Scottish Government would introduce new legislation for a second vote by the end of next month, with the aim of passing it by the end of the year. 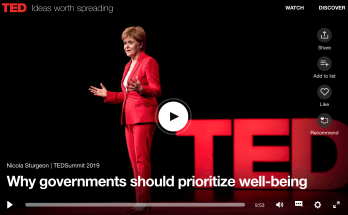 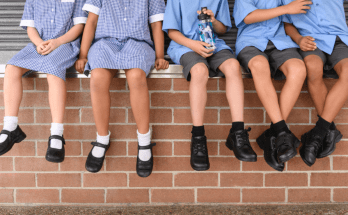