This month, a group of Democratic lawmakers called for an ambitious plan for the United States to reach net-zero carbon pollution in 10 years. While experts debate whether the proposal is technologically or politically feasible, the so-called Green New Deal is about more than shifting to cleaner, more advanced forms of energy sources. It’s also about shifting to more traditional forms of agriculture.

While farming generally takes a back seat to energy in discussions of climate, according to estimates it accounts for up to a third of carbon pollution. Tractors and trucks that harvest and transport our food burn gasoline and diesel, generating pollution. 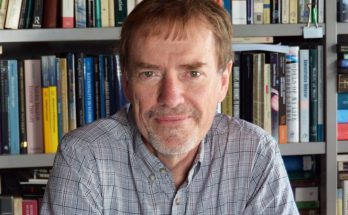