Something is occurring in London. Following months of front-page headlines covering the spectacle of party-political breakdown in Westminster, suddenly the news is of a Rising Up. Extinction Rebellion has established four sites – Oxford Circus, Marble Arch, Waterloo Bridge and Parliament Square – in the very heart of the metropolis, forcing traffic to come to stand still and obliging police to arrest hundreds of willing Rebels.

You may be one of the people complaining vigorously about the inconvenience and wastefulness of these actions. 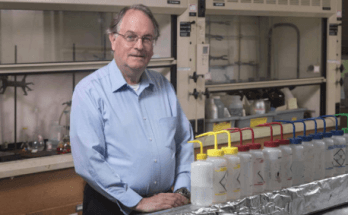 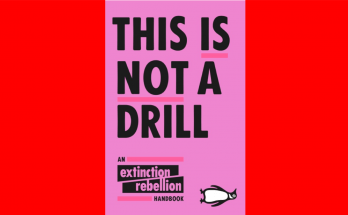 This Is Not A Drill – An Extinction Rebellion Handbook